Before I started cooking, I pretty much bought all of my food pre-packaged and microwaveable. Eventually, I learned how to cook on the grill and later how to use the oven and stove-top effectively.

Before long, I was learning how to make foods from scratch. Food is infinitely fresher, smells better, tastes better, and is a lot healthier when you cook. One of the things that are often overlooked when talking about homemade food is how much more nutritious your meals become.

It isn’t even something that you have to make a conscious decision to do (of course that will help), but it’s really just a byproduct of cooking with fresh ingredients.

Potato flour and its uses

When learning how to bake, I eventually came across an ingredient called potato flour. It’s essentially the same idea as regular wheat flour, except made from potatoes.

It’s used in a lot of recipes that call for potatoes because of its distinct potato flavor (it does come from a potato, so that is to be expected). It is also used alongside regular flour sometimes because it retains more moisture, making the dough easier work with, shape, and mold.

The problem you may have is trying to find potato flour in stores for an acceptable price. If you can even find it at all. For that reason, you may want to learn how to prepare it yourself. And that’s what we’ll do today.

The process of making potato flower has four steps 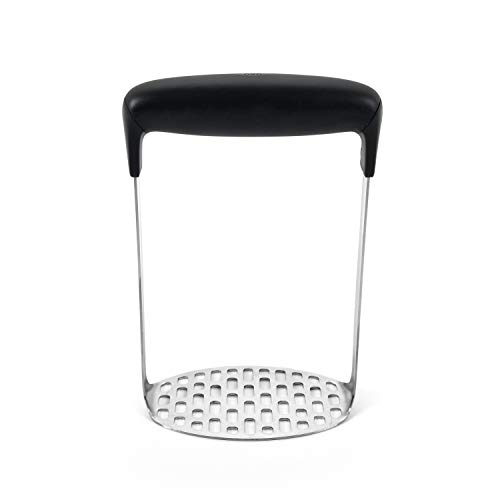 Your first objective is to get enough potatoes to make the powder. About one pound of potatoes gives you roughly 2.8 cups of flour. This is a rough estimate, potatoes vary in size, after all. But it gives you an idea of how many potatoes equals how much flour.

When getting your potatoes, you shouldn’t waste too much energy trying to pick the best looking and most delicious ones. They are going to be ground up into a fine powder, so looks aren’t at all relevant here. Just be sure to get ones that haven’t yet rotted, and you will be good to go.

The first step to making your potato flour is to rinse them of any debris. Next chop them into cubes. They’ll cook faster and more evenly this way. Once your potatoes are cubed, rinse them again, this washes away some of the starch. 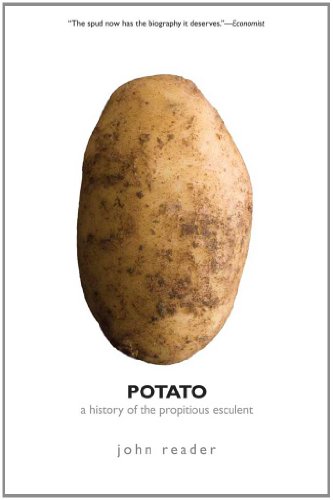 Boil the potato chunks until tender.

Mash your potato chunks into a paste. For this you can use a regular old potato masher or a food processor to save time. If you dehydrate them while they are still in cube form, you will have a much harder time when reducing them down to their powdered form.

We love this Cuisinart food processor from Amazon when we make potato flour at our house! 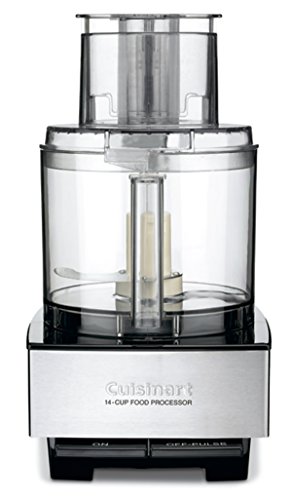 This next process is the most crucial part of making the flour. You will need a dehydrator for this step. If you don’t have one, I recommend investing in one. Dehydrators serve so many purposes, and they pay for themselves many times over.

Take a look at my picks for dehydrators for making jerky.

When loading the dehydrator make sure to spread out your potato mash so it can dry thoroughly and evenly.

Use these sheets from Amazon to prevent your mash from falling through the trays. 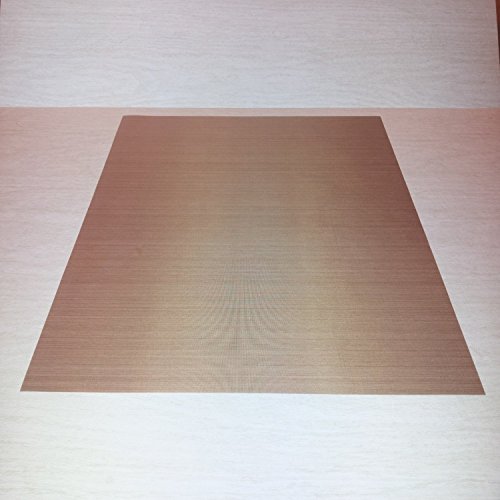 Once loaded, turn the dehydrator to 120º Fahrenheit and let your potatoes cook for anywhere between 12 to 20 hours. Yes, they may take that long.

When it seems like you have a solid disc of hardened potato mash, you’re ready to go.

Once your potato mash is fully dehydrated, break pieces off and put them in a high powered blender. If you don’t have one, you can use a food processor, though the grind may not be as fine. Depending on your recipe, that may not matter.

For whatever reason, along the way, potato starch also became known as potato flour. I have even seen some items labeled as “potato starch flour”. This, of course, is not an actual thing. Because there is such a mix-up, you want to make sure your recipe calls for potato flour, rather than potato starch before you begin cooking.

This is important because potato starch is much tougher than potato flour is. If you make the unfortunate mistake of substituting potato starch for its flour, your delicious, fluffy dish turns into an impossibly tough one that will barely even qualify as being edible.

Here’s my pick for best hand mixer for mashed potatoes.

What is the difference between the two?

Potato starch and flour, as the name would suggest, are both made from potatoes. So it may seem that they aren’t all that different. Well, that couldn’t be further from the truth. In fact, the only thing similar between the two is that they both come from potatoes.

Potato flour is made from the entire potato, skin and all. Whereas potato starch is only made from the starch that derives from the potato. If you’ve ever grated a potato and let it sit in a bowl for a while (such as when making latkes) the white paste that is left in the bottom of your bowl is potato starch.

They have many different uses; the starch is perfect for using as gravy thickeners. And the flour from potatoes is used for things like muffins or other baked goods.

Usually, if you are making a gluten free recipe, it’s a good bet you want potato flour, not potato starch.

Check out this cookbook from Amazon, all about artisan gluten free bread! 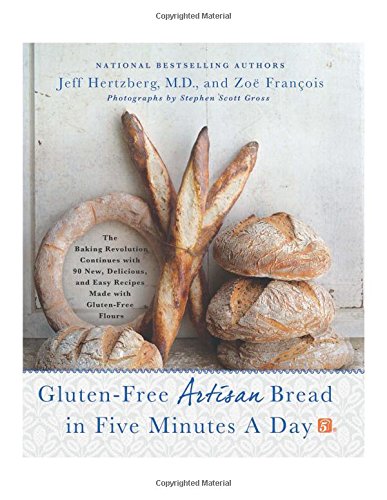 Recipes that call for potato flour are popping up more often these days. Especially if you’re cooking or baking gluten-free treats or breads. Now you can really start reaping the benefits of being able to produce it yourself.