Making soup is a classic fall/winter tradition in many families. In my family, we make a delicious broccoli barley soup each year and my mom always makes my favorite split pea soup.

Making soup from scratch is a fun project for the whole family. Whether you’re making a big batch for a get-together with friends, or planning on freezing containers of soup for later, it can be tricky business making a soup that everyone likes and can eat.

Many people now are turning to a gluten-free lifestyle, and so are avoiding flour, a common ingredient used to thicken many soups.

If you’re looking for another way to thicken your homemade soup, consider trying cornstarch. It’s a gluten-free option that lets you thicken your soup effectively and not alter the taste.

Flour and cornstarch have very similar calorie counts. Using flour versus cornstarch is unlikely to affect the number of calories/carbs in your soup. So if you’re looking to change your soup’s calorie count, the thickener isn’t the ingredient to focus on.

Flour, particularly whole wheat flour, actually contains some valuable vitamins and minerals that can help maintain a healthy lifestyle. Whole wheat flour is a natural source of vitamins like iron and magnesium, among other healthy ingredients.

Never run out of cornstarch again. Amazon has Bob’s Red Mill in bulk. 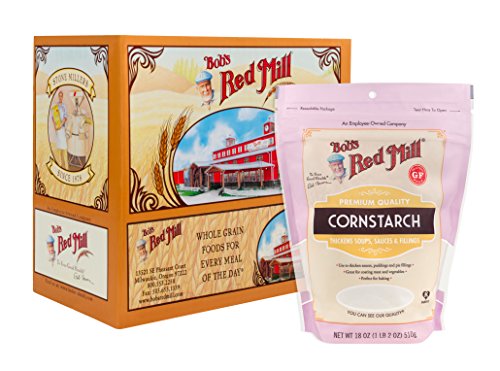 It’s important to remember that refined flour (like white flour) loses its vitamins and minerals through the process of refining it, so it loses almost all nutritional value.

However, you can always purchase enriched flour, which has gone through the process of having the positive vitamins and minerals added back in, plus some additional. Some people argue that the health benefits aren’t the same when they’ve been added back in through that process, but I’ll leave it up to you to decide on that.

Unfortunately, corn starch has little to no vitamins and minerals. In fact, the nutritional contents are next to zero. However, if you (or someone you’re cooking for) is gluten-intolerant, or has celiac disease (the most intense version of gluten-intolerance), you’re going to want to use cornstarch instead of flour as an effective thickener that’s gluten-free.

Take your soup to go. This soup Thermos comes with a folding spoon! (Amazon) 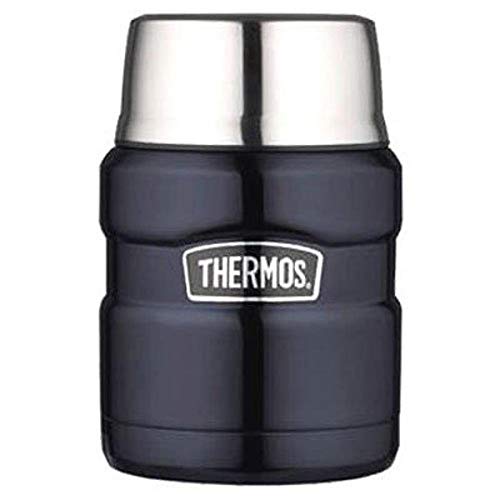 Now that you’ve decided you’re going to try using cornstarch as a thickener instead of flour, here are some things you should know.

Adding cornstarch directly to your soup isn’t going to give you the effect you’re going for. In fact, it’s likely to clump up and become a kind of gross, un-mixable mass.

The key to using cornstarch as the thickener for soup is to make what’s called a “slurry”. No, not a Slurpee, though those are also great.

Feeling like a stew? Here are my favorite pots for the job.

A slurry is the semi-liquid kind of paste you get when you mix the liquid with small solid things. In some cases, like in construction, it means mixing cement with water to make it easier to pour. In soup making, it means mixing liquid into the cornstarch before adding it directly to the soup.

Some people use water, some use stock, some even use wine. You can experiment to see what version of “slurry” you end up liking best with each soup. It’s a great opportunity to try something new and see what kind of new flavors you can bring out of old favorite recipes.

To make the slurry, add equal parts cornstarch and water (or wine or stock) in a bowl and mix them vigorously until you’ve formed a paste.

For each cup of soup you’re making, mix 1 tablespoon of cornstarch with 1 tablespoon of liquid. That is about the right amount of slurry to thicken your soup, but of course, this depends largely on personal taste and how much thickener you need for the recipe.

Try experimenting with how much thickener you use. It may be a little different from the flour you’ve used in the past. Be prepared to try a few versions before you’re completely satisfied.

A tip: make sure to use cold liquid when you’re making your slurry, then add it to the hot soup.

Once you’ve made your slurry, you’re ready to add it to your soup.

Add the cold paste slowly to the simmering soup, whisking it all in to fully mix. 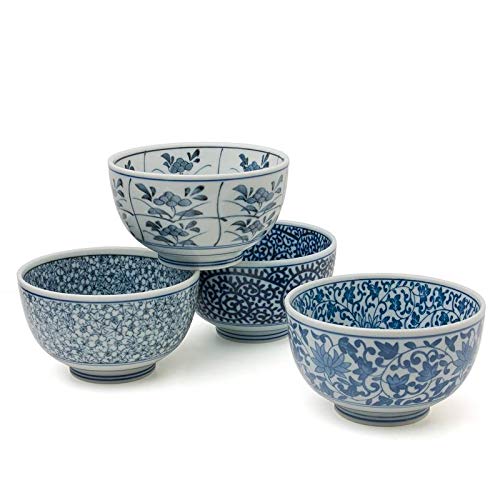 There are a lot of options out there for soup thickeners, and you may find that cornstarch works great for you, or maybe it isn’t your ideal choice.

One thing to keep in mind is that many people say that cornstarch isn’t great for soups that will be reheated. It can dissolve if cooked too long, meaning it’ll lose its thickening effect if the soup is reheated too much, and it can get a strange somewhat spongy texture if frozen.

However, that doesn’t mean it isn’t a great option for certain soups and situations. Go ahead and experiment with different slurry recipes and amounts.

Also, check out arrowroot and tapioca as other thickener options. There are so many soup thickener options out there now, you’re sure to find one you love working with and tasting (or not tasting at all.) Happy soup making.

Now let’s talk about why you should be using a food mill. Or check out this post on the best indoor grills for burgers.