Pepper is one of the most used spices in the world. In fact, it is second only to salt. We use it in nearly every recipe. I personally use it in every recipe that is not a dessert. Whether I’m seasoning my chicken, steak, eggs, vegetables or salads, pepper is sure to be on the list of ingredients.

Considering the amount of pepper we use in our dishes, it is not hard to understand why we might purchase so much of it at one time. Heck, just the other day I was at Costco and bought about a pound of it. But the fact that we buy so much at once it does beg the question — how long does this stuff last before it goes bad and spoils?

How long does peppercorn last?

This is somewhat of a trick question (more on that later). Peppercorns will never spoil. However, they will lose their zest after roughly 4 years

As you can see, the answer has a few different layers to it, and we’ll go over all the layers together in just a moment. But first, I want to share with you some of the interesting things I have learned about pepper over time. I know what you’re thinking right now, “how could pepper possibly be interesting?” I’ll tell you.

Did you know pepper was once considered the most valuable asset one could have on Earth? It’s true. There was a time in human history when pepper was ACTUALLY more valuable than gold. Imagine, selling a few corns of pepper and getting enough money to pay your mortgage. Pepper was once such a commodity that your family status could be determined by how much pepper you had in the house. What is even more astounding, is that it was so valuable it was a type of currency.

Luckily Melina’s California Peppercorns at Amazon only cost a little. 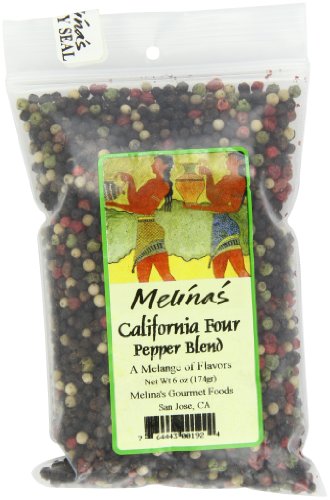 Please understand, this means that we are literally eating money. I told you pepper was interesting. Anyway let’s get back to the actual point of the article, how long do peppercorns last?

We all know that spices always taste best when fresh, and pepper is no different. That is why recipes usually call for freshly cracked pepper. This also means that when peppercorns are intact, they will last significantly longer than if you were to purchase them pre-ground.

Grind your own with these Levav stainless salt & pepper mills from Amazon. 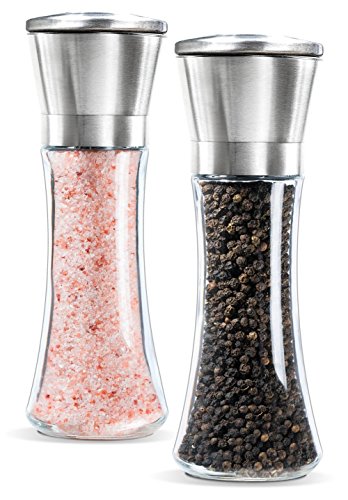 Why is this important? Well, take a second to think about how long you have had that bottle of ground pepper in your cupboard. It has probably been a few months, right? Does it taste any different today than it did four months ago? Probably not. So if your ground pepper is still good after six or seven months, we know that the peppercorns will last even longer.

OK awesome, peppercorns last at least a year, but that doesn’t tell us when they go bad. So when do they go bad? The answer is… never.

Pepper will never spoil. Sure they have “sell-by dates,” but that is just the date that it is expected to begin losing its potency.

My friend, this whole time, you have been asking the wrong question. What you should want to know is: when do peppercorns start to lose their flavor?

I like a mortar and pestle for grinding spices. Here are my favorites.

How long do peppercorns stay fresh?

Peppercorns stay fresh for around four years. If you are unsure of the freshness of your spice, then you can test it by crushing it. Once it’s crushed, give it a taste and smell. If it’s lost its zest, if it’s lost its aroma, then it has lost its freshness.

Get restaurant-fancy at home with the Olde Thompson 17-inch Hotel Wood Pepper Mill at Amazon. 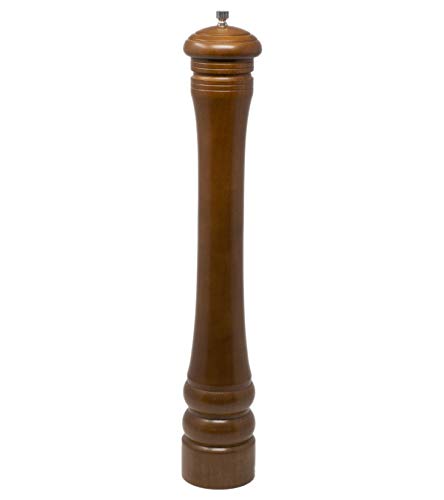 How to keep peppercorn fresher longer

Pepper is a low maintenance spice. It doesn’t need much attention to remain at its peak. Keeping your pepper fresh for a few years doesn’t take much effort really. With a few preventative measures, you will be able to keep it way past its recommended shelf life.

When storing peppercorns, you should keep them in airtight containers with lids (is there any other kind of airtight container?). Also, you will want to store it in a cool, dry place so that moisture and sunlight aren’t able to find their ways in there and pollute the beautiful taste of the pepper.

No light and airtight. This Coffeevac container from Amazon will keep your peppercorns fresh. 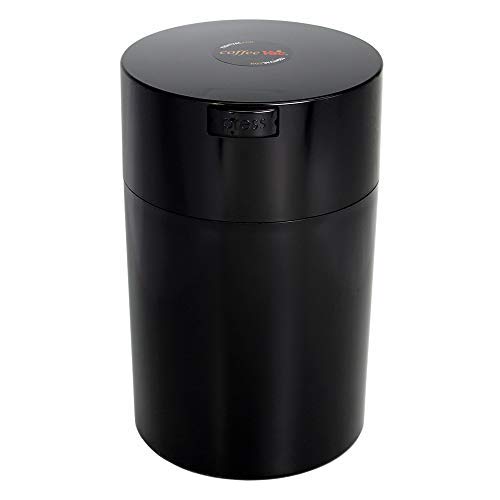 Utilizing these two storage techniques will let you keep grinding away at your pepper long after the manufacturer’s recommended sell by date. As long as the aroma is still strong, your pepper is still good. I do want to stress though, even if the smell becomes weak and the taste becomes dull, the pepper is not bad, it is merely no longer potent. So don’t be worried, just toss what is left and get a new batch to last another four years.

Spice storage got you down? I’ll show you how I solve spice organization.

There is a saying I heard once (I wish I could remember where) the saying goes like this, “Whole spices will last two days longer than forever.” It is a good saying, and I pretty much live by that. I mean, if pepper use to have monetary value, then it must last a long time. So keep that pepper in your cupboard, even if it is past the expiration date. Maybe someday it will regain its monetary value, and we’ll all be swimming in cash. Or maybe not.

Make gnocchi tonight.
I found the best ricer for the job.